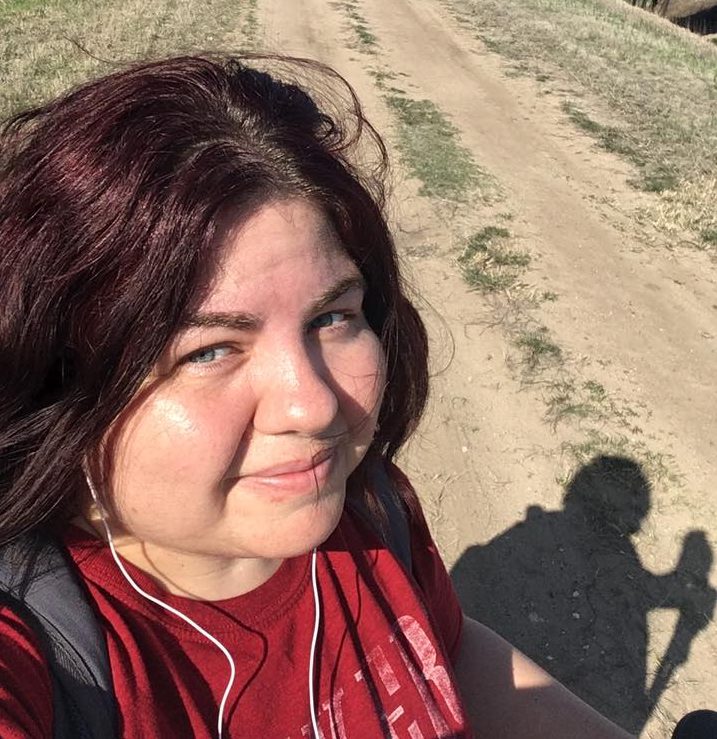 Deborah Schaben is the host of the The Pilgrim Life podcast along with Sandy Garayzar and The Secrets of Disney with Shari Tamamoto. She started the ipilgrimpodcast after she completed her first trip on the Camino de Santiago in 2009. Since that first pilgrimage, she has walked the Camino three times, but also has walked several other pilgrim routes in North America. She has also appeared on other SQPN podcasts including The Secrets of Once Upon a Time, The Secrets of Farmville, and others. Her expertise is in sacred travel. She currently works for the University of Nebraska-Lincoln and also previously worked at Walt Disney World. She also helps people plan both pilgrimages and Disney trips on the side.