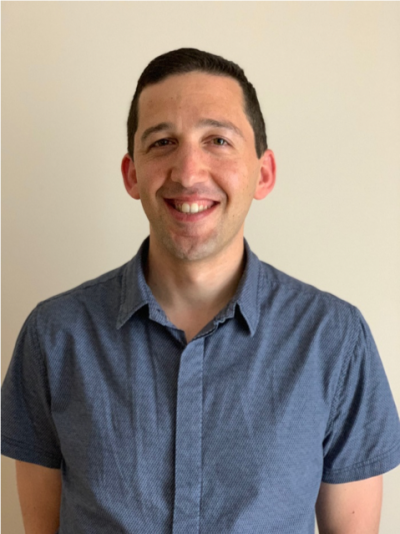 Lindsay is the host of Catholics of Oz. He is married, has two boys and is also a high school teacher of English and Religious Education. After 11 years of part-time study, he completed a Bachelor of Theology at Catholic Theological College Melbourne in 2017 which helped him to explore and appreciate the beauty of his Catholic faith. Until the birth of his second son, he was involved in youth ministry at his local parish which included three youth group trips to the Australian Catholic Youth Festival in different parts of Australia over the last six years. His interests include TV series such as Star Trek, Doctor Who, Arrow, The Flash and The Expanse and he is a huge Star Wars fan. Lindsay also does karate with his older son and their goal is to one day reach black belt level together. He lives in Melbourne, Australia.