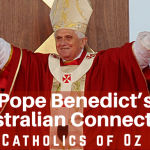 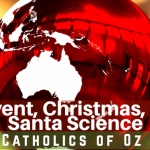 Advent, Christmas, and Santa Science - In their final episode of 2022, Lindsay Sant, Caroline Knight, and Lino Saubolle discuss the importance of Advent as a time of preparation for the coming of Jesus; Caroline discusses Santa science; and the panel talks about their entertainment leading up to Christmas. 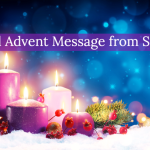 Blessed Advent, Merry Christmas, and Happy New Year from StarQuest - Dom Bettinelli, CEO of StarQuest, has a special Advent and Christmas greetings for all listeners and an important message about the mission of StarQuest. 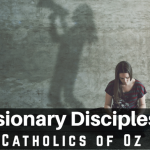 Missionary Discipleship - The band is back together! After struggling through colds and covid, Lindsay Sant, Caroline Knight, and Lino Saubolle return to discuss how we can be disciples in Jesus’ Mission and Caroline shares some newly rediscovered cockroaches that are actually cute! 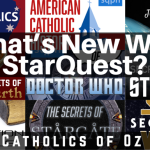 What’s New with StarQuest? - Catch up on all that's new and upcoming at StarQuest. Lindsay Sant is joined by Dom Bettinelli, CEO of StarQuest to talk about the podcast network's line-up of shows and future plans.
See ALL EPISODES