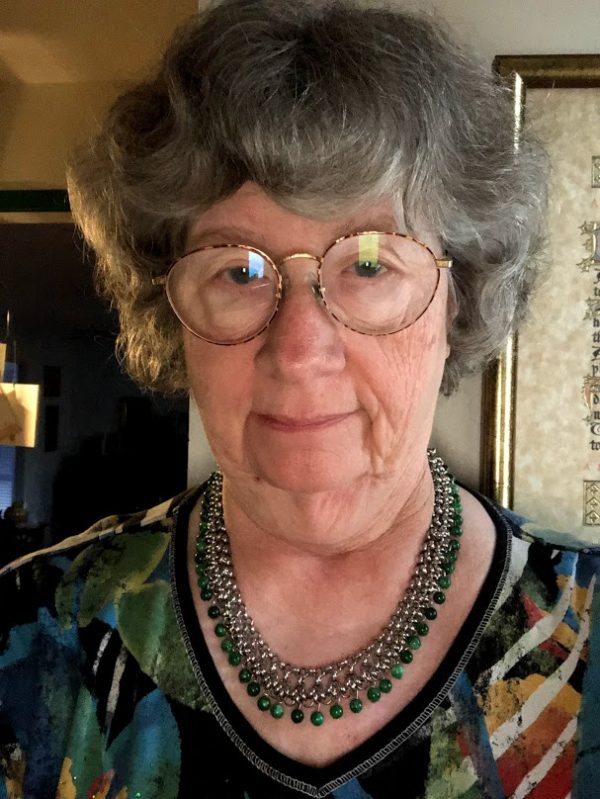 Pat Scott, otherwise known as “The Mama Nerd” is a computer tech in Austin Texas. Her after-retirement career is focused on helping seniors and other clients in their homes as a bridge between individuals and technology and as a translator of technology and its language in to real life examples that are easily understandable. In 1966 Pat started working with computers as a programmer/ analyst and spent nearly 30 years with the State of Texas Health Department. She knows Apple (Mac OS) as well as Windows PCs, Apple iPhones, iPads, and Android phones and tablets. She is interested in practical approaches to Internet safety and security as well as enabling non-technical folks to be able to use current technology. She helps teach classes to senior citizens on Internet safety/security and on “Digital legacy” (passing on important digital information to family and heirs and suggestions for wrapping up social media accounts after you’re gone).

Catholic for life, married for more than half a century, blessed with 2 sons, 2 daughters, a son-in-law and a daughter in-law and 5 beautiful grandchildren.