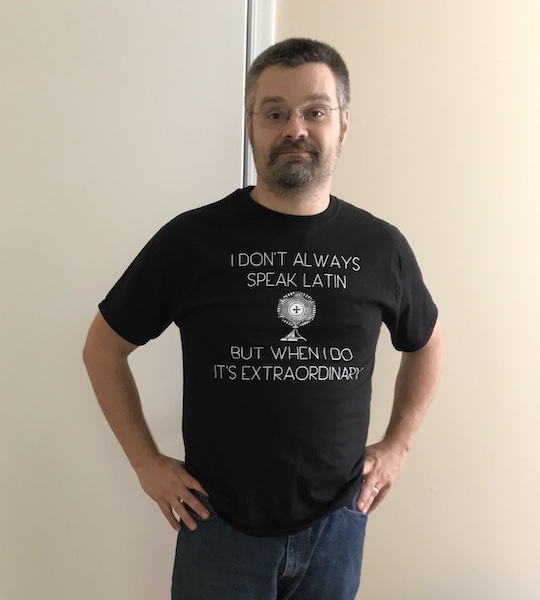 Though he grew up Catholic, went to Catholic schools, and was even in seminary for three years, Tom Crowe didn’t discover just how amazing the history of Catholicism in this country is until he was hired to find the stories and do the research for the The American Catholic Almanac, a story-a-day reader authored by Emily Stimpson and Brian Burch. Since he already had a penchant for storytelling, he was only too happy to begin incorporating the amazing, humorous, inspiring, and heartwarming stories he had learned in that project into his rotation. After he and Noëlle got married in 2017, and Noëlle became the privileged recipient of so many stories (or was fortunate to be present when Tom was sharing the gems with someone else), Noëlle floated the idea of sharing them with the world via a podcast. So now they host American Catholic History together.

When not researching and writing the scripts for American Catholic History, Tom works in digital communications at Franciscan University of Steubenville, helps his wife run Hilltop Children’s House, a not-for-profit Montessori school they founded to help the kids in their inner city neighborhood in Steubenville, Ohio, and cooks delicious food.