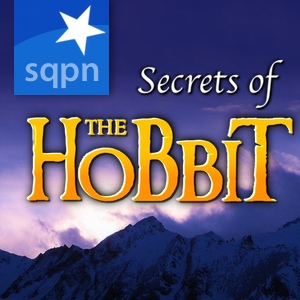 We talk about the latest Peter Jackson video and speculate about of the Tauriel/Kili romance causing a stir in the Hobbit community.

Links mentioned in this show: