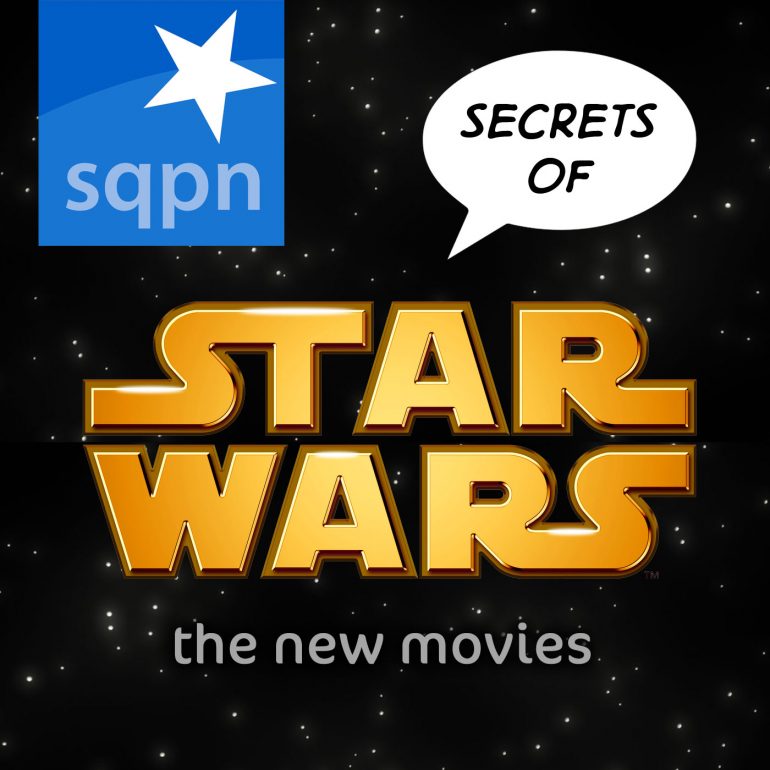 Dom and Fr. Roderick discuss the outdoor set at the former RAF Air Base in Greenham Common, Berkshire in the United Kingdom which was revealed after a drone pilot posted pictures. Also: what to make of chrome Stormtroopers? And will Daniel Craig and Samuel Jackson appear in Episode VII?