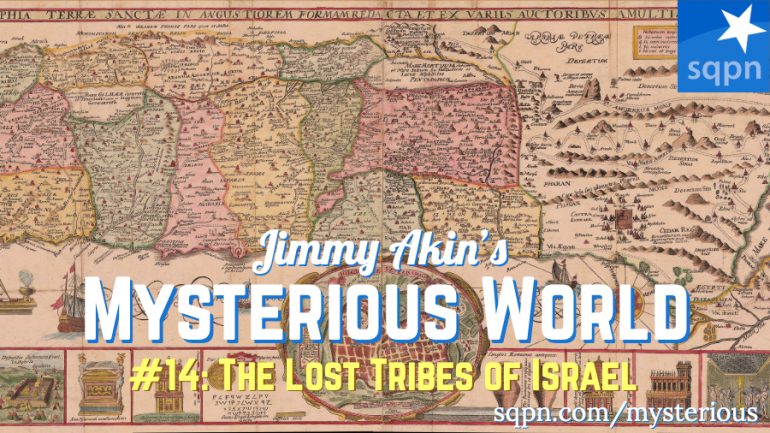 The nation of Israel originally had 12 tribes, but at a certain point 10 were taken into captivity and became “lost.” Jimmy Akin and Dom Bettinelli explore the claims and counterclaims about what happened to them, then look at the evidence from both Jewish and Christian traditions as well as historical records and DNA evidence.