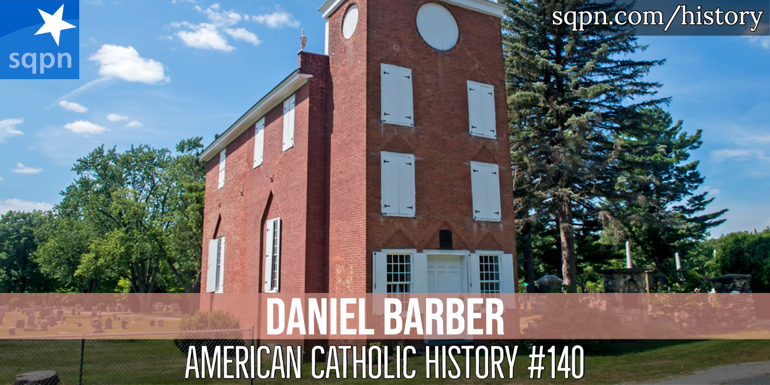 ACH140: Daniel Barber was a man of integrity who followed where the truth led him. Tom and Noëlle Crowe tell us how Barber, an early 19th-century Episcopalian priest, discovered the truth of the Catholic Church, which led not just to his conversion, but to his whole family’s as well.